a video by DAIVA TUBUTYTĖ

I am in one of those in-between places that you go through to get somewhere else. I am on the coast of California suspended on a cliff and soaking in a natural spring water basin. The meditation center opens its doors to the public at midnight. You have to time it just right. I am half submerged in a shallow pool, my torso kept awake by the cold night wind. I feel as if I have been here before. Everything seems familiar. We are all naked. Loose body parts. I am slightly suffocating. Nothing chokes like the smell of sulfur. Along the side of the pools, crisp white massage tables appear ready for an examination. The almost-full moon emits an intimidating light. Further down the deck, there is a middle-aged couple making out and a group of college kids. Young boys seem excited to touch the shoulders and legs of young girls. They are jarring, push too hard on their skin.

I run my hands along my chest. It feels good to remember my body sometimes. My face is freezing. I sink in and cough. It is so hot. I quickly come back up. A man walks over and gets into the basin with me. He is hairy and has lean muscles. His breathing is becoming heavy as he stretches and exhales towards the stars. He must be into yoga. I try to tune him out. Maybe he even lives here, wakes up at five in the morning everyday and sits, only eats grainy brown rice. I imagine him adjusting his cushion, clearing his mind.

I am on my way up from Los Angeles where I have been staying with my parents. On the way down, I took the 1 Freeway, a central line that runs through farms and manure patches. Trucks and eighteen-wheelers move fast between rest stops. This morning, I took the 1 Freeway and kept the windows down most of the way so I could hear the wind and the echoes of tunnels that long ago blew through mountains so that I could now drive along the cliffs of the Pacific.

I lost my job a few months ago at a start-up in Silicon Valley. I worked hard and overtime. I devoured handfuls of Twizzlers and M&M’s, drank organic Guatemalan coffee and made the machine turn, grind, and project the exponential potential of intangible things. Then the bubble burst. After weeks of pink slip parties and champagne, I couldn’t take endless, sleepless nights so thought it would be good to spend some time at home. I sublet my apartment to someone who seems to love it more than I do. He sends me thankful emails about how lucky he feels to wake up in a loft every day.

My mother is not even doing all the cooking for me—my friends’ idea of redemption for going back home. Instead, we realized that cooking bonds us. We stir seaweed and add shrimp, oysters, and calamari. We invent. My father finds most of it disgusting. Sometimes my mother takes out all the seaweed before she serves it. This way he won’t know. The taste will be there but he won’t complain. We have it with chilled white wine. My mother and I share the bottle. We make meals soaked in reds and my mother lets the wine steam itself away and confidently reassures me that my father won’t even know it’s there.

I was eighteen years old when we left Beirut for Los Angeles. My father was an engineering professor and his coworker rented us his house. The family from the States stayed in our old apartment. We used to laugh at how only the foreigners would want to deal with our disasters. Two of my brothers now live in Canada, one is in New York and the other in Boston. I am the oldest and have spent most of my life ignoring the pecking order. My brothers twisted each other’s wrists when something didn’t go their way. I watched and never quite learned to defend myself. I looked to my father and he too seemed to be watching.

Last night when I got up to clear the dishes, my father followed me into the kitchen and we heard a loud noise outside. It could have been a skunk, raccoon, or a coyote from the Santa Monica Mountains. When we first moved there, my brothers and I would pretend to be in a Warner Brothers cartoon as we imagined skunks banging lids together like cymbals. My mother would open the screen door, turn on the harsh porch light and throw whatever was near (usually rolled up socks from the laundry) at the ghost animals.

Last night, my father and I went to the door at the same time. He turned on the light. There was no movement, only a cluster of silver trash cans in the alley. They must have run away already, he said. I nodded but something made me nervous about being in the kitchen with him. I stepped further out into the alleyway. It was narrow and dark with low lights that detect movement. They are on a timer that lasts for twenty seconds. Any gesture reactivates them. He walked closer and put his hand on my shoulder. I didn’t want to leave either, he said, and went back inside before the lights came back on.

I sink my body further in the pool of water. I close my eyes and see a labyrinth of muddy and narrow alleyways. A woman gets in the tub. She is quick and snaps me out of my meandering mind. Her body is instantly submerged. Steam rises from her shoulders and arms as she extends them along the edge and swings her head back. Her collarbone is throbbing. I am afraid to keep looking at her. She will think I am interested in her. In a swift gesture, she brings her head back down and starts up a conversation.

Do you think people sense their own death? she asks. My first thought is that this woman with the throbbing neck is dying. What do you say to a dying person? I try not to glance over at the yoga-man next to me, though since he’s not responding I can only assume he’s thinking the same thing.

I mean an animal, she continues. I should be more specific. My dog is dying, she explains. I’m not sure I believe her. What if she retracted her statement because she realized how ridiculous it is to divulge secrets to strangers. She keeps talking. She’s had the dog for ten years, a puppy that consoled her after her divorce. She has spent thousands of dollars trying to keep him alive but now he does not recognize her. Is he telling me that this is the end? she asks, insisting on making eye contact with me.

Um . . . I begin trying to find a way to answer her and we are interrupted by a couple of the college students who want to share their joint. I decline with a shake of my head and yoga-man flinches out of his silence and accepts. They tell him that they’re camping not too far away in Big Sur and . . . isn’t it all so beautiful?

Yoga-man says he’s been there, that the hikes are magnificent. The woman ignores them though I see her eyeing the joint. I grunt hoping to scare them away. No one budges. They’re happy. High. I have always found it so strange in English, this idea of being elevated, it seems more like a low fog, close to the ground.

The light from the burning ashes sparkles. I stare at the dog-woman but I don’t really see her even as she tilts her head back no longer curious about what I think. In these moments, it feels like I made it all up. I touch my stomach, the thin line of wet hair curled in tight as if protecting itself from drowning. I pull the hairs apart with my fingers.

I am naked and watching the moon with strangers. Is it deviant to share intimate moments with faces you will never see again? Who will you turn to and say—Do you remember that night? The agitated clouds and the sound of water slapping the rocks below. Do you remember the feeling? Hot and cold at the same time. The smell. Do you remember how it made us want to vomit at first? How after a while we just had to get used to it. Learn to live with it.

“The narrator of Flight Mode navigates between private, public, and virtual spaces, dividing her attention between action and thought, while contemplating the role of individualism and complex asymmetries among individuals and the society.”

Youmna Chlala is the author of the poetry collection The Paper Camera (Litmus Press, 2019). She is the recipient of a 2018 O. Henry Award and a Joseph Henry Jackson Award. Her writing appears in BOMB, Guernica, Prairie Schooner, Bespoke, Aster(ix), CURA, and Black Warrior Review. She has exhibited at the Hayward Gallery, The Drawing Center, Dubai Art Projects, Kunsthal Charlottenborg, and MAK Center for Art and Architecture. She participated in the 33rd Bienal de São Paulo, 7th LIAF Biennial in Norway, and 11th Performa Biennial. She is co-editing a new series for Coffee House Press entitled Spatial Species.

Daiva Tubutytė is a Lithuanian visual artist based in Berlin, Germany. Her work begins in writing, which is later translated into videos, text installations, and photography which explore subjects of identity in the context of consumer culture.

Her work has been presented in exhibitions and screenings in Europe and North America. Flight Mode (2019) was commissioned by thegoodneighbour.lt, a growing online archive of Lithuanian video art. Her work Seamless (2017) was presented at the Toronto International Film Festival’s Wavelengths series in 2017. In 2013, her video work Magnetic Dance of a Hidden Potential was nominated for the Berlin Art Prize. 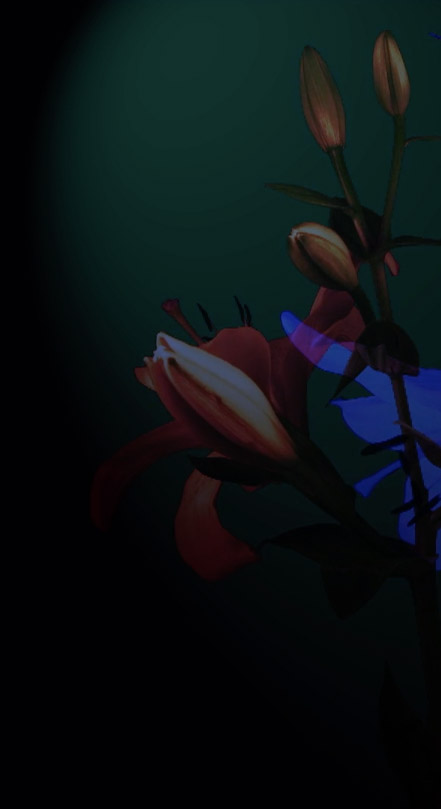 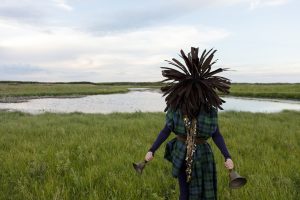 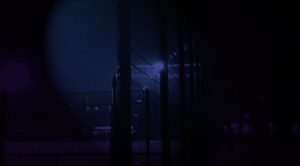 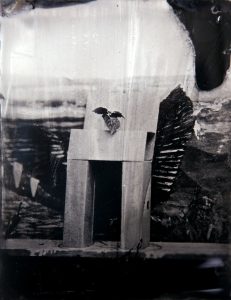