To coincide with the release of Issue 003: Fallow, due out in December, we are holding a symposium style event on the themes of Racism and Ecology, and film screening of Los Silencios (2018), at Stillpoint Spaces Berlin.

In the years ahead, global ecosystem change and ecological destruction may act as an equalizing force, transforming the lives of individuals and communities of many racial, ethnic, national, and socioeconomic backgrounds. But the impacts of such ecological change will continue to be felt most immediately & acutely by those who have been historically disenfranchised and exploited by colonialism and its successors, racism and capitalist expansion. What’s more, the historical and ideological links between industrialisation on the one hand, and colonialism on the other, reveal how the roots of global climate change are inextricably tangled up with the roots of racism, with profound and widespread results today.

Join members of the Stillpoint Magazine & Stillpoint Spaces Berlin communities for a symposium-style event in three parts. This afternoon features a film screening of Los Silencios (2018) by Brazilian writer & Director Beatriz Seigner. We will hear presentations by scholars of Race, Social Movements, and History Mihir Sharma & Dr. Edna Bonhomme on the links between equity, race, nationality, and ecology. Together, we’ll grapple with the fraught legacies of industrialization & colonialism and their impacts today. During the breaks, complimentary refreshments will be offered.

EDNA BONHOMME is a historian and Postdoctoral Fellow at the Max Planck Institute for History of Science. She earned her PhD in the history of science at Princeton University in 2017.

MIHIR SHARMA is a researcher, ethnographer, and essayist whose work focuses on social movements, race, political economy, and decolonization.

BEATRIZ SEIGNER is the award-winning writer, director and producer of the feature film “Los Silencios”, which premiered at La Quinzaine des Realizateurs in Cannes 2018. She was the winner of the Impact Award by Ai Weiwei at Stockholm Film Festival, and the Best Director and Critics Prize at Brasilia Film Festival. 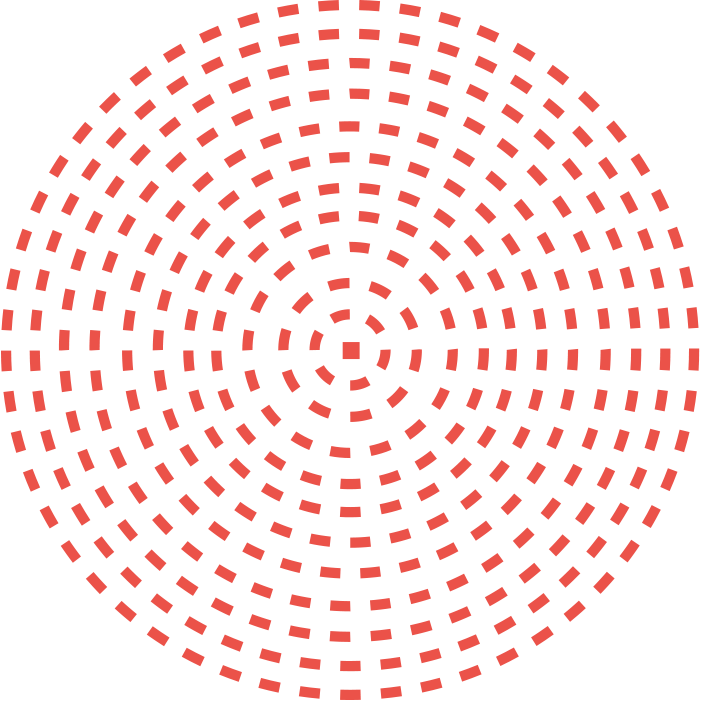 Or for more information email us at [email protected] We look forward to seeing you there!